Level up With Flow

Everywhere in life, progress is found through flow, through doing, not stopping doing from being done. There are certainly times to hold the line, park, wait it out and hide. But these are temporary solutions. Real results come with action, if not before the ice freezes or the shitstorm hits, then at the earliest moment after it passes, or even during. When you’re pinned down, and NEED to take cover, turtle up or turn your back, it’s imperative that you immediately start working on your breakout, without even a moment of “oh shit” to sink in.

But what if you don’t have enough skill set to know how to move when allowed to move? Shut that conscious brain off and move in ANY direction, good or bad. With this; there is a difference between moving with physical reckless abandon (dangerous) and moving with a tactically carefree mindset (educational). Don’t be unsafe in your movements, but DO move, as much as possible, even if your silly conscious brain can’t pinpoint, categorize or explain what is happening, your subconscious is downloading the experience at lightening speed and can be digested later as you pass it back up to the conscious forefront later. See mat time vs space time for more on that. Just don’t rob the unconscious of it’s opportunity to learn because your conscious brain isn’t able to keep up.

If you’re not flowing, you’re slowing. You can certainly grow with little flow, but it will be slowed. Those straightforward cue and response exchanges, and insistence until completion or failure, is a natural and critical concept, and is orbited throughout our lifetime of Jiujitsu. There is nothing wrong with straightforward, head on attack, but it should be used like a first gear. In the beginning of your journey, that’s all you have, and still decades later it’s how to start each roll. But moving on to the next level of your training requires a gear shift involving more flow.

You’ll always need your first gear, don’t forgot how to get to where you are, and that first gear will forever become cleaner along the way. But remaining always in 1st gear, isn’t sustainable. The aching joints will never smooth out, never improve, injuries will be more frequent, combined with burnout and frustration. Every temperament and gas tank is different, but none last long when they red-line each class and each roll, in first gear, with tug-of-war straightforward attacks and defenses. Either the physical toll of aching joints or the lack of progress in your game will leave you frustrated irreparably and you’ll quit.  I’ll repeat, it’s great (and critical) to see a cue presented and hit it, but the next step is to simultaneously see it, and respond to it WHILE scanning for the flanking opportunities if it fails.

Developing this flow mindset is what gets you into 2nd gear and beyond. Put yourself out there, into the unknown, without the damaging self imposed pressure to “succeed”. This opens you to experience the consequences as education, consciously or otherwise. 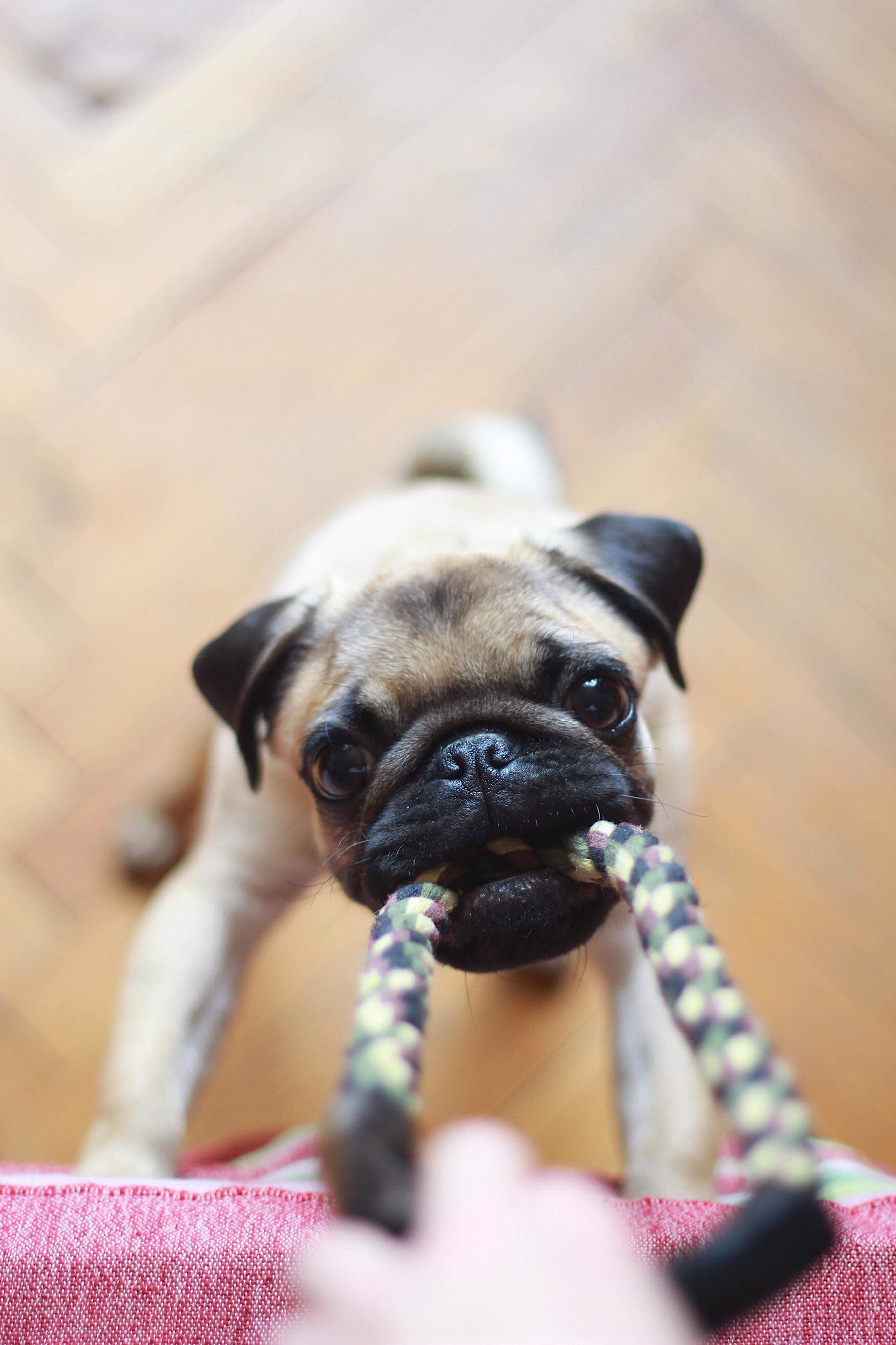